Do You Have Permission to Fail? 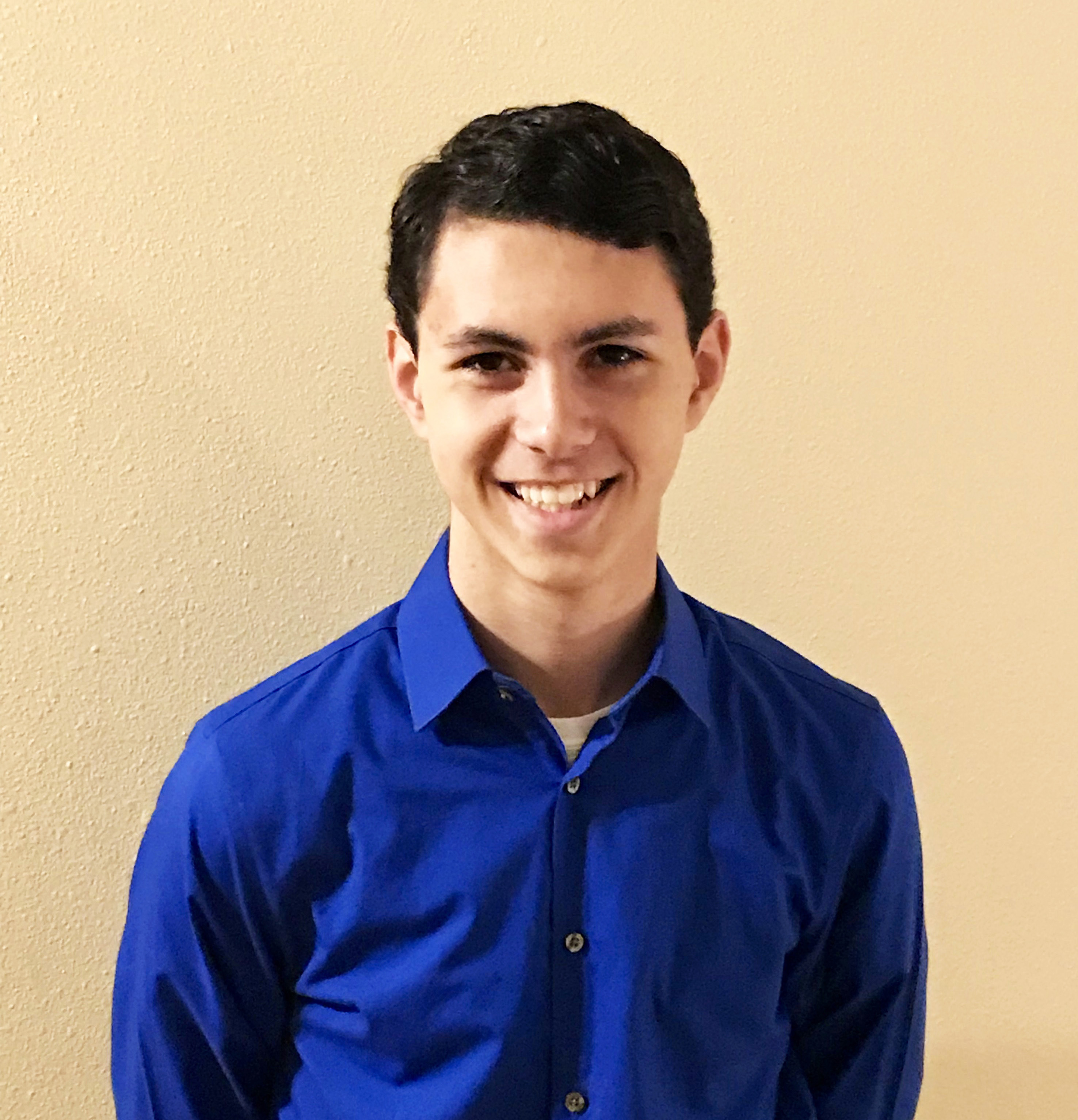 Everyone successful has something in common. They’ve all failed.

Thomas Edison failed to make a lightbulb some 10,000 times. Before becoming President, Abraham Lincoln lost at least one election for every seat he ran for. Even Walt Disney was fired because he “lacked imagination and had no good ideas.”

The truth is, everyone who has ever succeeded, has, at some point, failed. They’ve stepped forward—sometimes boldly, others timidly—and striven to do something new, important, or challenging.

And then, they’ve fallen short. Sometimes flat on their faces.

Our culture glamorizes success. There’s constant pressure to win, be right, or prove yourself better. We love being the best and we hate losing, so much so that we stigmatize failure.

In our culture, it’s easy to get lost, thinking you must be perfect. It’s easy to stay where you’re comfortable, never trying anything new. It’s easy to miss life, simply because you’re too afraid of getting it wrong.

But everyone who’s ever gotten anywhere has failed. It’s okay if you do, too.

Write those words down on an index card and put it somewhere you frequently look. Only by reminding ourselves of this permission can we move forward.

You have permission to fail. Now go forth and do so.